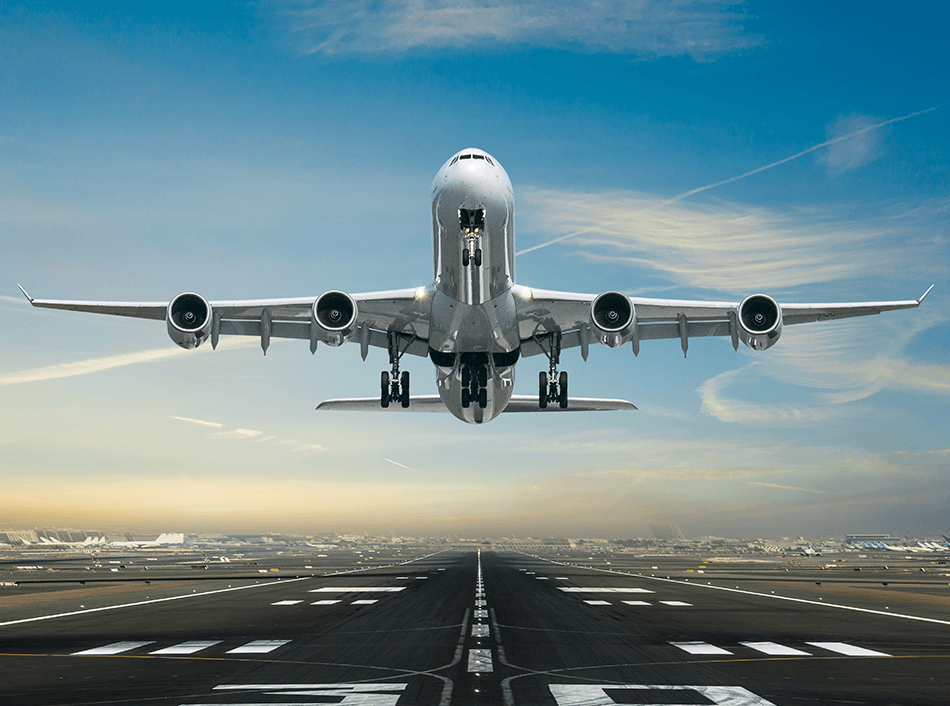 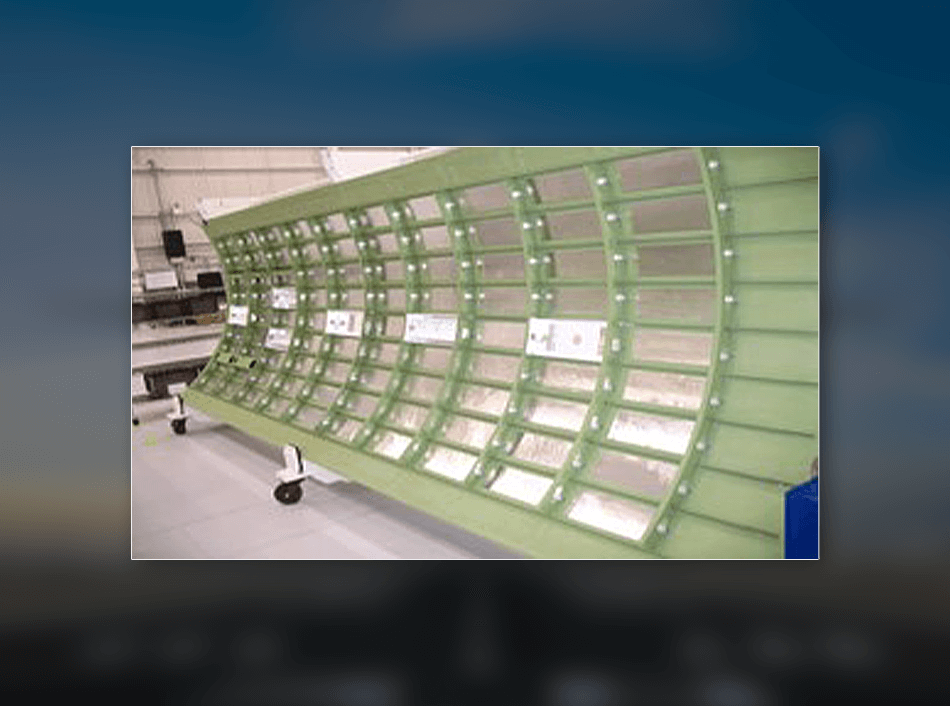 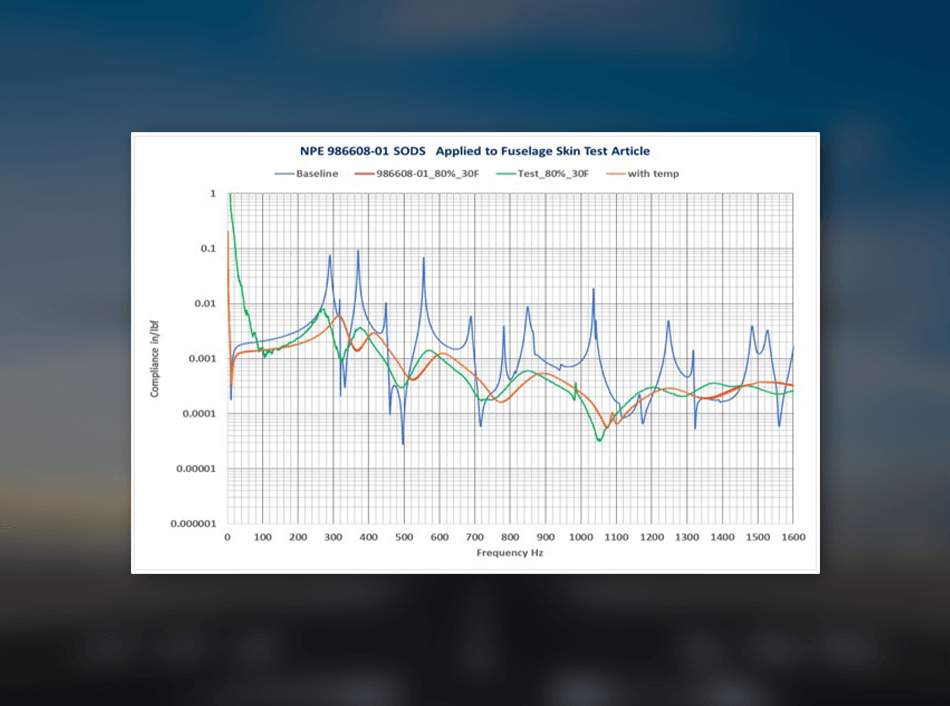 Turbulent boundary layer noise is caused by excitation of resonance response of aircraft fuselage skin panels typically in the 500 Hz to 4000 Hz frequency range, which is near the sweet spot for human hearing. Some of those resonances are very profound in terms of acoustic radiation efficiency.

In this application, there is no better countermeasure for resonance response than damping. The application site temperatures at cruise range from (-30 F) to (-20 F) in a nominal business jet aircraft – and often from (-15 F) to (0 F) in large commercial transport aircraft.

DTI designs its passive damping systems for fuselage skin applications via FEA model, which includes the effects of curvature and of pressurization (including induced hoop stresses).

DTI’s Stand-off Damping Systems are proven to aid in attenuation of resonance response in fuselage skins in a wide variety of aircraft and under extreme operating conditions.

Instead of a one-size-fits-all approach, it can be beneficial to utilize higher-performance passive damping systems in areas where the fuselage skin is subjected to increased excitation. Wing box areas or the crown of the aircraft are examples. 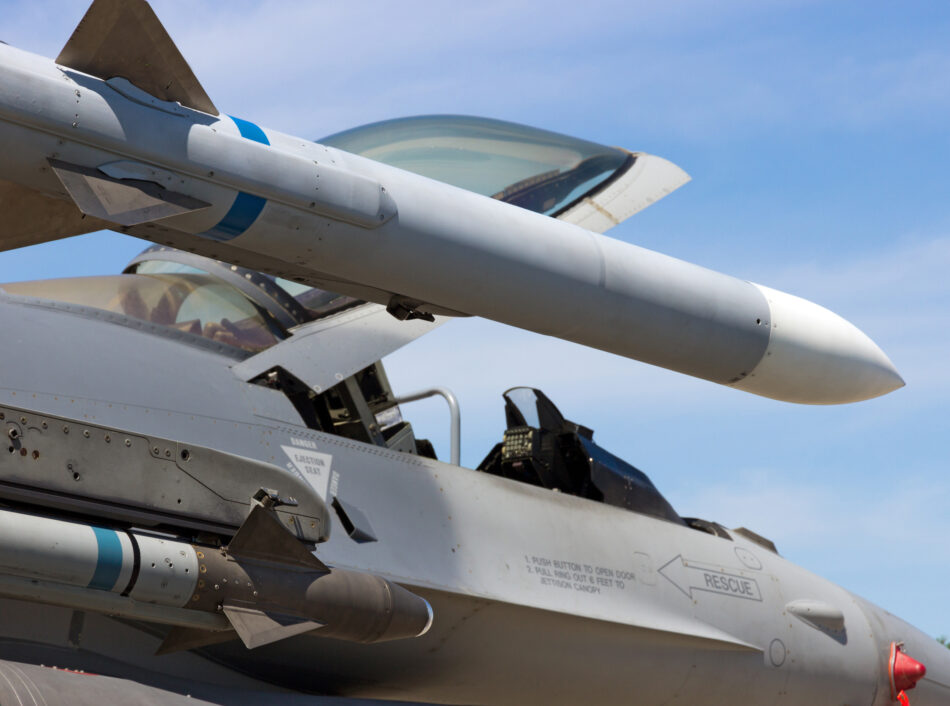 DTI designed a unique Stand-Off Damping Systems (SODS) for each of the applications. Simple closed-form solution RKU-based models were utilized to represent each of the panel-like structures.

The extremely thick bulkhead structure (about 4” thickness with carbon fiber composite facing sheets) was particularly challenging for DTI engineers. The SODS designed for the bulkhead utilized a carbon fiber composite constraining layer as did the SODS designed for the laser turret skin. Operating temperatures at the application sites were accommodated via proper selection of DTI VEM damping materials via RKU model and experimental iteration. 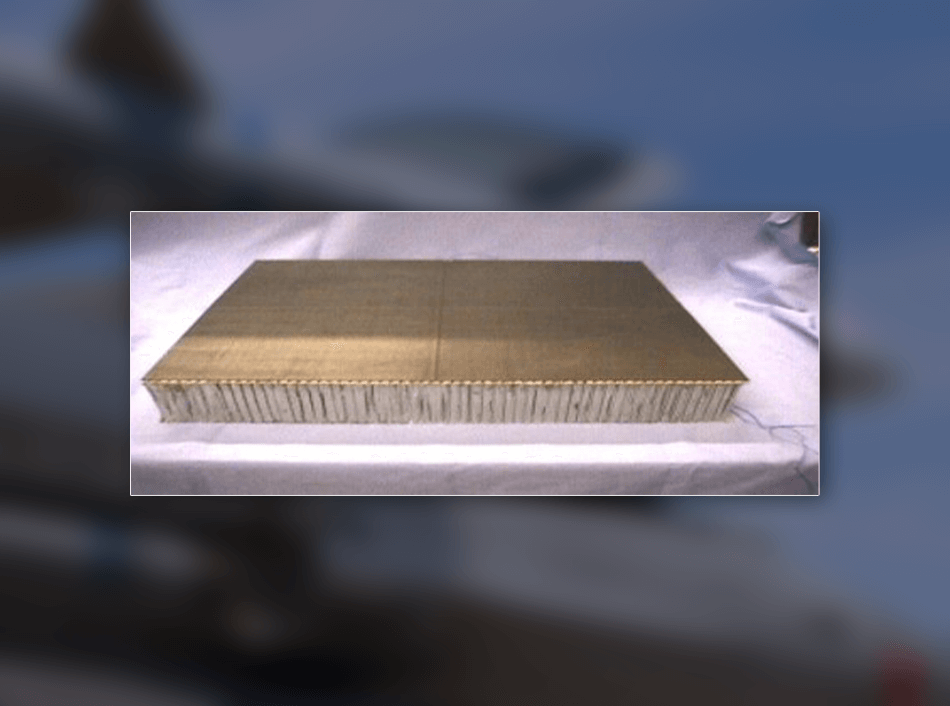 Originally, the special weapons aircraft was slated for production and USAF fleet status. However, the program was eventually downgraded to “test platform status”. In test platform status, the aircraft successfully shot down ICBMs in the lift phase, as designed. 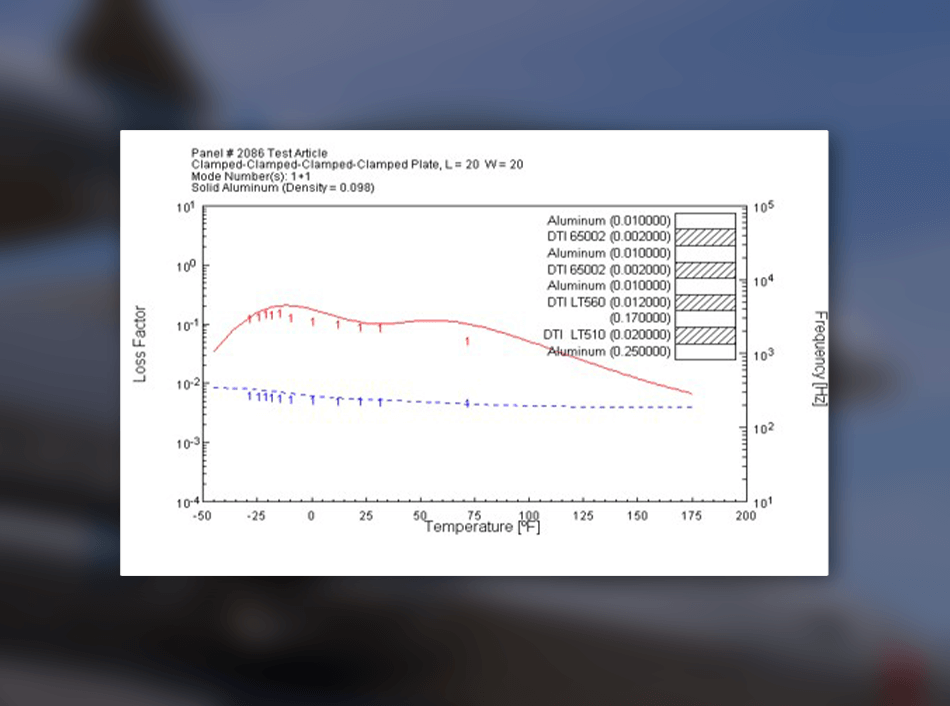 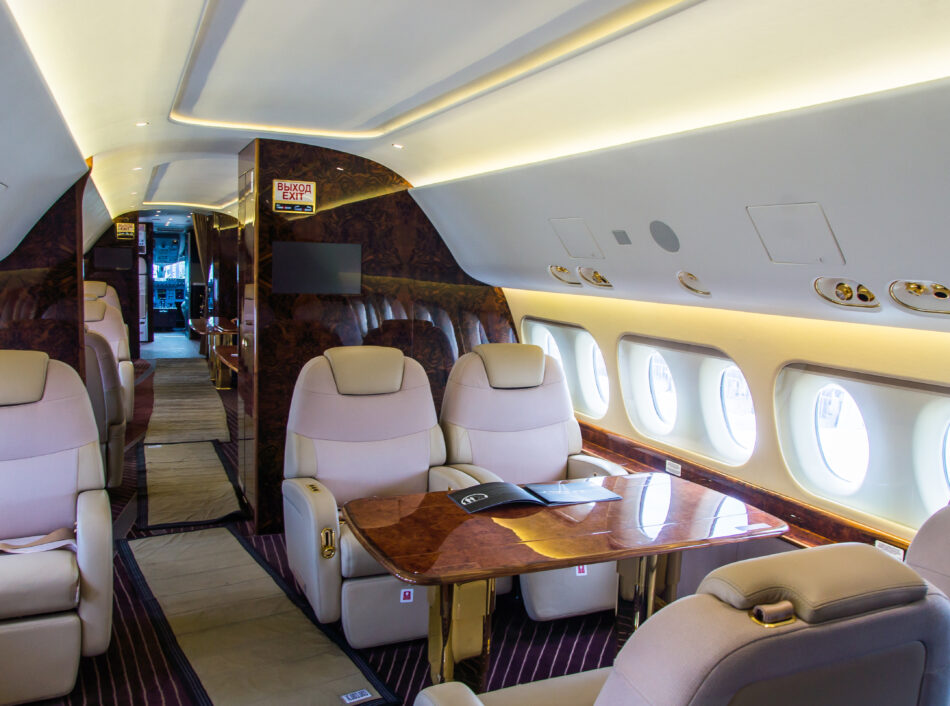 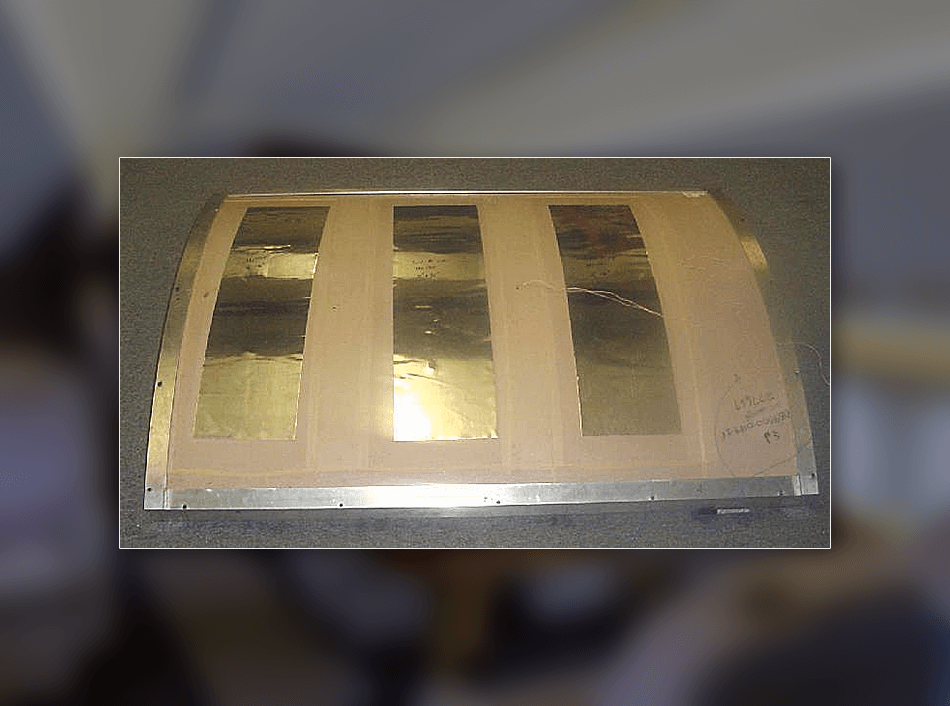 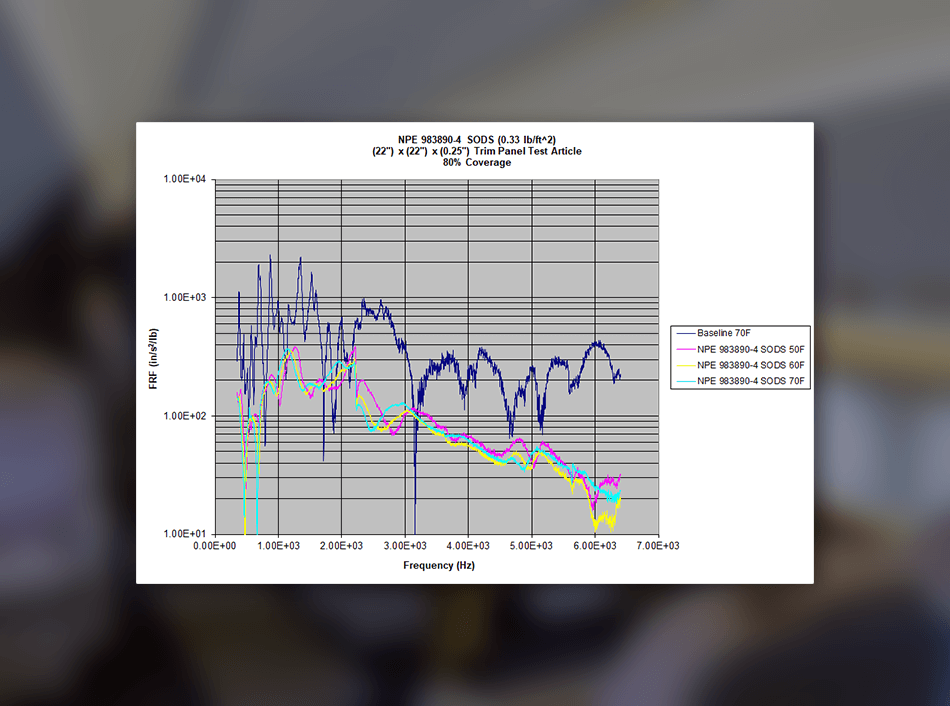 Because the trim panels are utilized as an acoustic barrier mechanism, the customer asked for a hybrid system including a lightweight constrained layer damping system (CLDS) in combination with a de-coupled mass acoustic barrier.  Application site temperatures range from (+50 F) to (+70 F) during cruise. 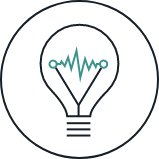 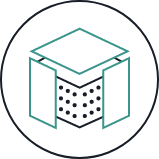 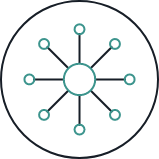 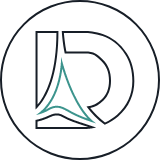